Skip to content
Home » About the College » Governors » Mark Rogers 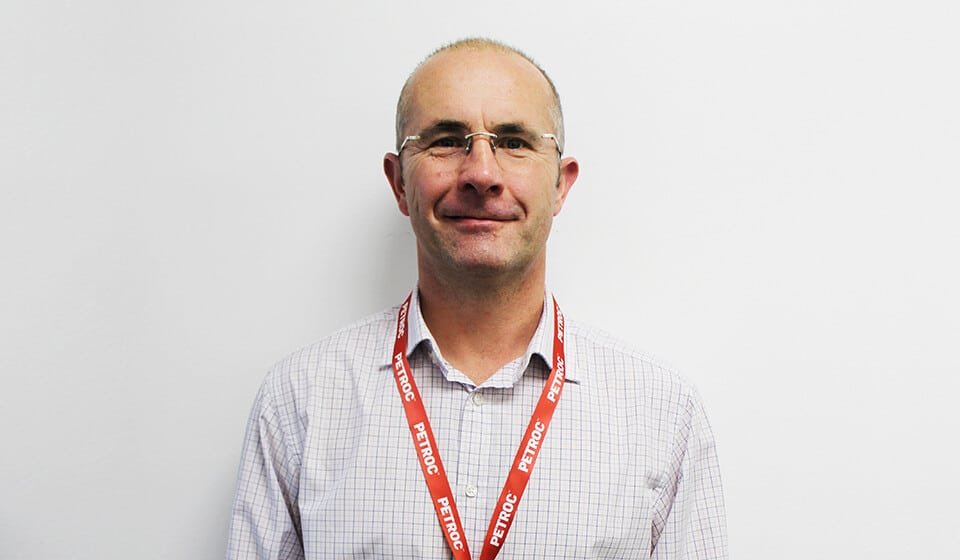 Mark was born and educated in the South West before joining the British Army in 1985. Mark served 24 years in the regular Army, spending the first ten years in Aldershot as an operational detachment commander. He then transferred into the Royal Army Physical Training Corps, working as an outdoor education instructor in Northern Ireland, Scotland, Wales, Norway, Canada and North Devon.

On leaving the regular Army Mark moved to the Middle East with his family, working for the Ministry of Education as a regional training manager in the United Arab Emirates. After several years working abroad Mark returned to North Devon and a position with the Reserve Army as a recruitment officer.

Mark is a great believer and supporter of life-long learning. Over the years Mark has attended several courses at Petroc including Plumbing and Building. Academically, Mark Studied Sports Science at Manchester University in the mid 90s, and since returning to the UK has completed an MSc in Human Resource Management and is currently studying for an MA in Educational Leadership and Management with the University of Nottingham.