Results in England will now be based on teachers’ assessments of their students, unless the grades produced by the controversial moderation algorithm are higher, exam regulator Ofqual announced on Monday (August 17).

Petroc principal Sean Mackney said the U-turn was ‘the right and fair thing’.

“This algorithm was clearly flawed – it discriminated against the best,” he said. “The Government has done the right thing and the fair thing now and we are pleased our students can now focus on the next stage of their education.

Petroc was among the further education providers to commit to accepting school pupils based on their centre assessed GCSE grades – which are due on Thursday – before the Government announcement. 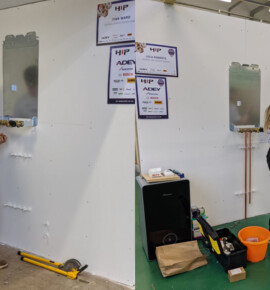 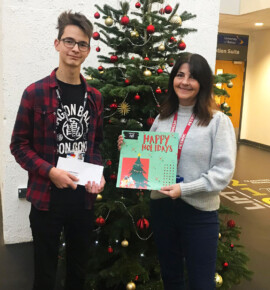 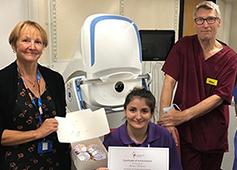 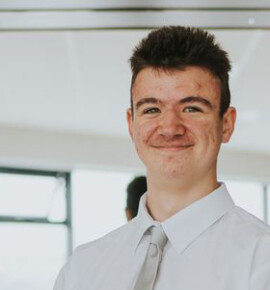