Skip to content
Home » About the College » Governors » Andrew Champion 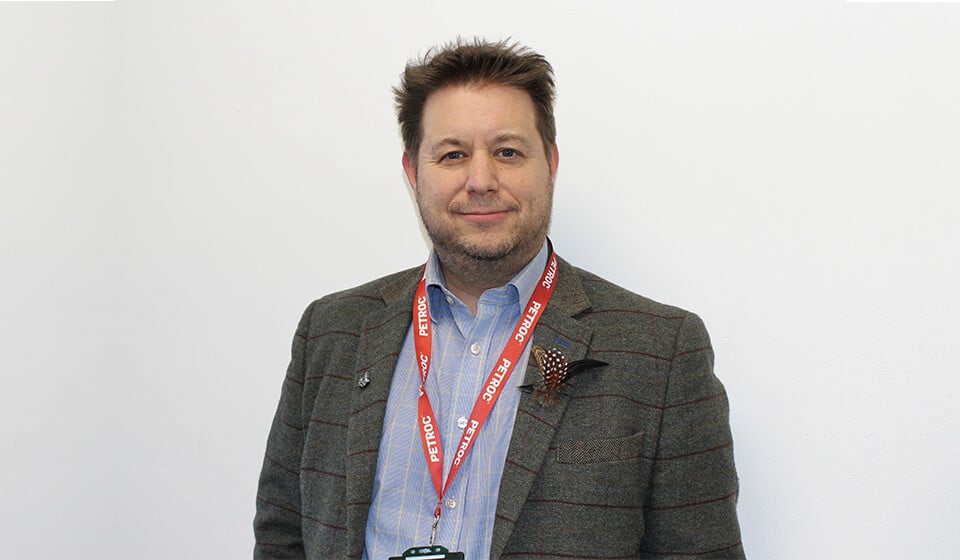 Andrew left North Devon in 1995 to return to full-time education, where he read for a degree at Oxford Brookes University. He graduated in 1998 with an Honours Degree in Estate Management. Having completed a post graduate diploma in Surveying in 2002, he received his Chartership from the Royal Institution of Chartered Surveyors, becoming a full professional member.

Andrew has been a Chartered Planning and Development Surveyor for the past 17 years, gaining experience in private practice, consultancy and working for large housing organisations initially around the Thames Valley area, whilst living in Oxford.

He moved back to North Devon in 2007, gaining further experience in both the public and private sectors. In 2011 he became a Registered RICS Valuer and is currently working as an Associate for a large national surveying practice, covering the North Devon area.

On returning to Devon, Andrew met his now wife and lives locally. Outside of work he spends most of his spare time attending rugby matches at Sandy Park in support of Exeter Chiefs, clay pigeon shooting at local North Devon grounds, and with his wife walking their boxer dog on a number of our lovely local beaches.