Skip to content
Home » Courses » A Levels » Physics A Level

Through the exciting developments in Particle Physics at CERN in Geneva, and our advancing knowledge of the cosmos, Physics has been gaining in popularity both at A Level and as a degree. Physicists are highly valued in a broad range of careers, including the finance sector, all types of engineering, biophysicists in stem cell research and in sustainable energy programmes.

This Physics A Level study programme is made up of theoretical units, building on and extending the physics knowledge gained from GCSE, and introducing new subject areas.

In the first year, we tackle the basic laws of the universe, understanding motion, forces, work and energy and the behaviour of materials. We explore electricity in greater depth and pass from wave theory to the more contradictory world of quantum mechanics.

In the second year, we delve further into Newton’s laws and begin to grapple with the concepts of fields: electric and magnetic. We explore different types of motion: circular and simple harmonic. At a molecular level, we look at the concepts of pressure and temperature and then drill down further to the atom, the nucleus and even the most fundamental particles of all, including quarks.

The physics of medicine is covered in some depth, building an understanding of how scanners such as an MRI work. We draw together the two years’ learning to model the universe.

A Level Physics is assessed at the end of the two-year programme; there will be a separate score attached to the A Level to show the practical skills in the subject.

While you are studying the course, you will be given regular written assessments and feedback on how you are doing and the areas that you need to improve upon.

If you are considering going to university, physics is essential for any engineering course. More recently though, there has been an increased demand for biophysicists in stem cell research and other genetic modification programmes; physicists are also valued in sustainable energy research and development projects. There are a wide variety of university courses in which physics is desirable, such as chemistry, economics and veterinary science.

We are really proud of our superb physics facilities and resources, including our modern, state of the art labs. Students have excellent access to IT; all labs have fully interactive smartboards and trolleys of wireless laptops which allow access to the Internet and the college’s physics VLE website. The physics VLE website is extremely well resourced with lots of interactive revision aids, past exam papers and mark schemes, and interactive software that you can access from college or home.

Students and parents frequently compliment us on the quality of our labs, VLE and work booklets.

Q: Do I need to study Maths?

A: GCSE Maths at grade 6 or above will equip you well for A Level Physics, and many students who study A Level Physics also take Maths. If you aim to study Physics or Engineering at university, you need to do A Level Maths. If you are not taking Maths but are following a Physics course we provide additional Maths support. 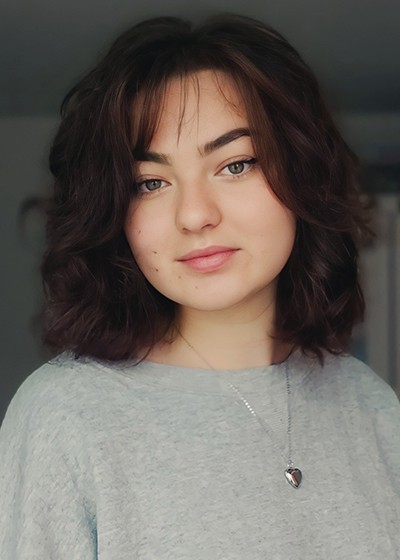 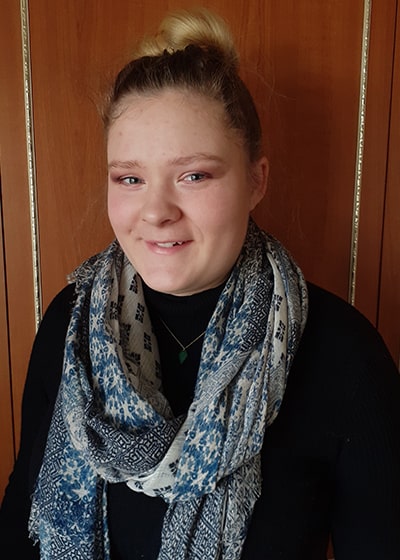 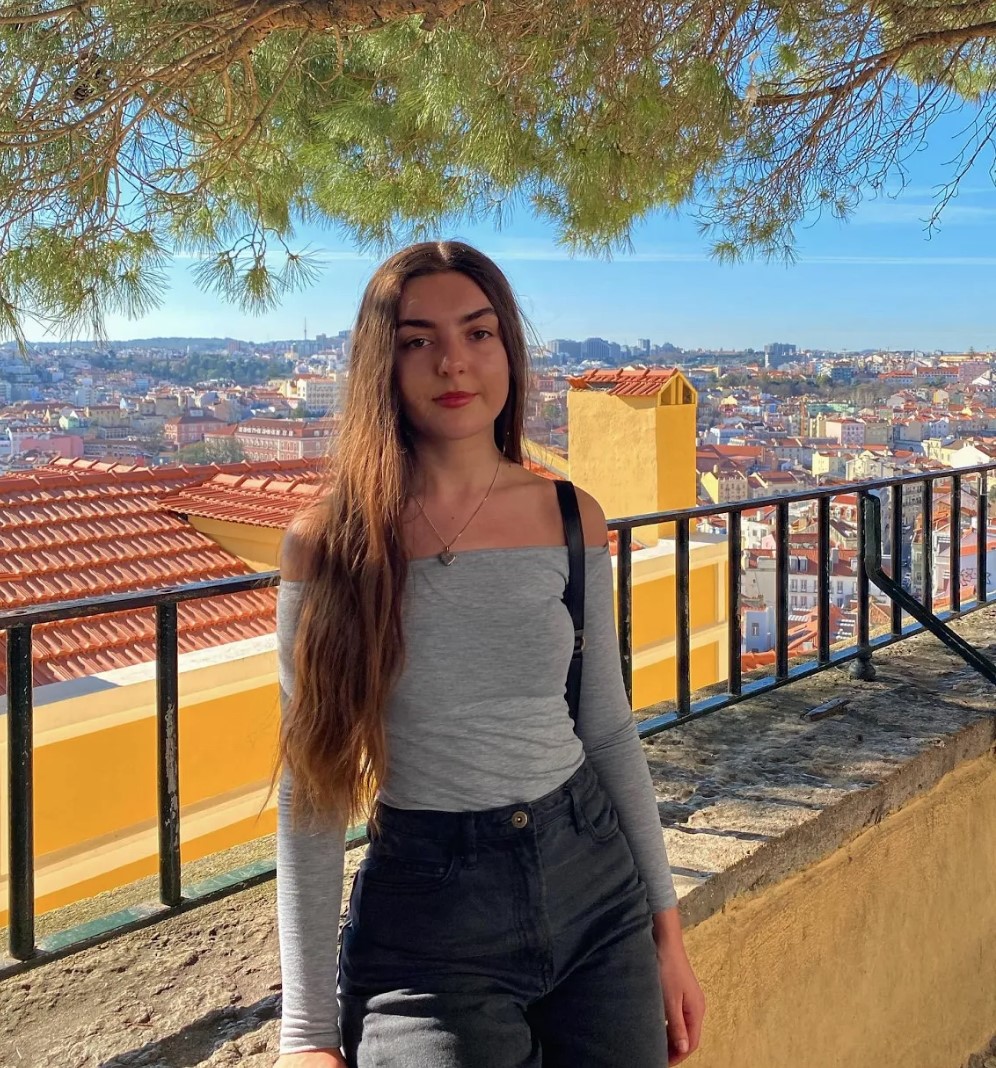 “My lecturers taught me that anything is possible if you go for it, and that’s what helped me achieve my dreams of getting into University.” 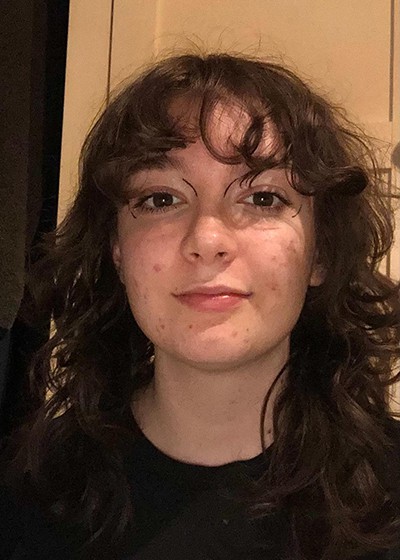